In Q4 2021, we saw a recovery taking root and in the first quarter of 2022, that recovery really started to gather momentum across the region.

RealEstat.id (Jakarta) – Major Asia Pacific property markets continue to build on a recovery led by gains in the office and industrial segments and are looking forward to a pick-up in dealmaking across segments in the upcoming quarters. This information is highlighted in Colliers' Asia Pacific Market Snapshot Q1 2022 report.

In Australia, easing restrictions brought a return to work and travel, spurring deals worth over USD1 billion in Sydney and Melbourne’s office markets. China too saw demand surge for office space, including in business parks, with key cities witnessing the finalisation of deals worth a combined RMB11 billion (USD1.7 billion).

Japan saw active investment led by REITs across multiple segments, including large office and logistics properties as well as industrial and hotel assets. The report, which examines the previous quarter’s performance of property markets in 16 Asia Pacific countries and territories, also provides forecasts for the current and upcoming quarters.

John Howald, Executive Director and Head of International Capital, Capital Markets & Investment Services Colliers Asia Pacific explained, in Q4 last year, we saw a recovery taking root and, in the first quarter of 2022, that recovery really started to gather momentum across the region.

“While the office and industrial segments have led the way so far in dealmaking activity, improving business sentiment and the growth-focused policies of governments throughout the region should come together to make demand more broad-based and spur transactions across segments,” said John Howald.

Steve Atherton, Head of Capital Markets & Investment Services Colliers Indonesia mentioned that the logistics space is now among the top asset classes and has seen recent activity. Another sector showing promise is the factory outlet mall space with recent announcements about two upcoming properties, both in Karawang (east of Jakarta).

"While in the office segment, we believe the market has touched bottom and will start to see more stable occupancy rates and a slight improvement in pricing over the next few quarters,” Steve Atherton added.

John Marasco, Managing Director, Capital Markets & Investment Services Colliers Australia and New Zealand noted: “As travel resumes and people head back to the office in greater numbers, we’re seeing a significant increase in interest from both occupiers and investors for office assets. With institutional investors also looking to expand their portfolios, we expect deal volumes to ramp up rapidly as the year progresses. In New Zealand, high-quality commercial assets will attract the attention of investors, including those from overseas once border restrictions ease in the coming months.”

Demand Grows in Australia and New Zealand as Restrictions Ease
Major Australian cities witnessed heightened demand from both occupiers and investors following the reopening of state and international borders, and the return of workers to offices.

Colliers expects Sydney and Melbourne to both see substantial increases in deal volume over the year as companies look to encourage more employees back into the workplace and institutional investors seek to expand their portfolios. Demand is particularly apparent for Premium/Prime assets with greater interest emerging for higher quality assets, as well as ESG requirements and a high level of amenities in core locations.

In Auckland, demand for retail and office space is being driven by investors looking ahead to the easing of restrictions once Omicron cases subside. Demand for high-quality commercial and industrial properties is also expected to strengthen later in the year when border restrictions could be relaxed, prompting overseas investors to return.

In Shanghai, office and business park offices made up 60% of the overall transaction value of RMB5.98 billion (USD939 million). In the Pearl River Delta, Shenzhen recorded transactions worth RMB785 million (USD123 million) and Guangzhou recorded one transaction worth nearly RMB300 million (USD47 million).

Hong Kong Investors Turn to Hotels, Industrial Assets
Investment activity in Hong Kong dropped 46% (QOQ) and 6% (YOY) to HKD11.2 billion (USD1.4 billion) in Q1, after investor sentiment was hurt by a surge in Omicron cases, global geopolitical tensions and stock market volatility. At the same time, investors turned to hotel assets due to their potential to generate steady revenue as co-living or quarantine facilities.

As restrictions are relaxed and macro headwinds ease, Colliers expects transaction volumes to recover in H2. Hotels will continue to attract institutional investors and industrial properties, including data centres and cold-storage facilities, and will regain the spotlight while local investors will likely continue to be focused on retail assets.

Foreign Capital Flows Back into Singapore
Private funds and family offices snapped up prime locations as demand shifted into the commercial sector in response to government measures introduced in December 2021 to rein in the residential sector.

As borders reopen, corporate M&A and cross-border activity will fuel capital growth, and demand will increase for retail and hospitality assets. However, prices and volumes will be capped by rising interest rates and geopolitical tensions.

Japanese REITs Drive Investment Across Multiple Sectors
Japan’s real estate market saw a number of investments in the office, residential and logistics sectors, driven by strong interest from Japanese REITs (J-REITs). Investments also flowed into the hotel and retail sectors, which stand poised for a sustained recovery in line with an overall improvement in the economic outlook as the country seeks to leave Covid-19 concerns behind.

Colliers expects to see an increase in cross-border transactions following the easing of restrictions on business travel to Japan. J-REITs will continue to invest in the office and logistics sectors, and interest from foreign investors is already ramping up – as demonstrated by GIC’s purchase of Seibu Group’s hotels and ancillaries for JPY150 billion (USD1.2 billion) and KKR’s plans to acquire all outstanding shares of Mitsubishi Corporation-UBS Realty for JPY230 billion (USD1.9 billion).

Indonesia Property Investment and Strong Sentiment Towards The G20 Meeting 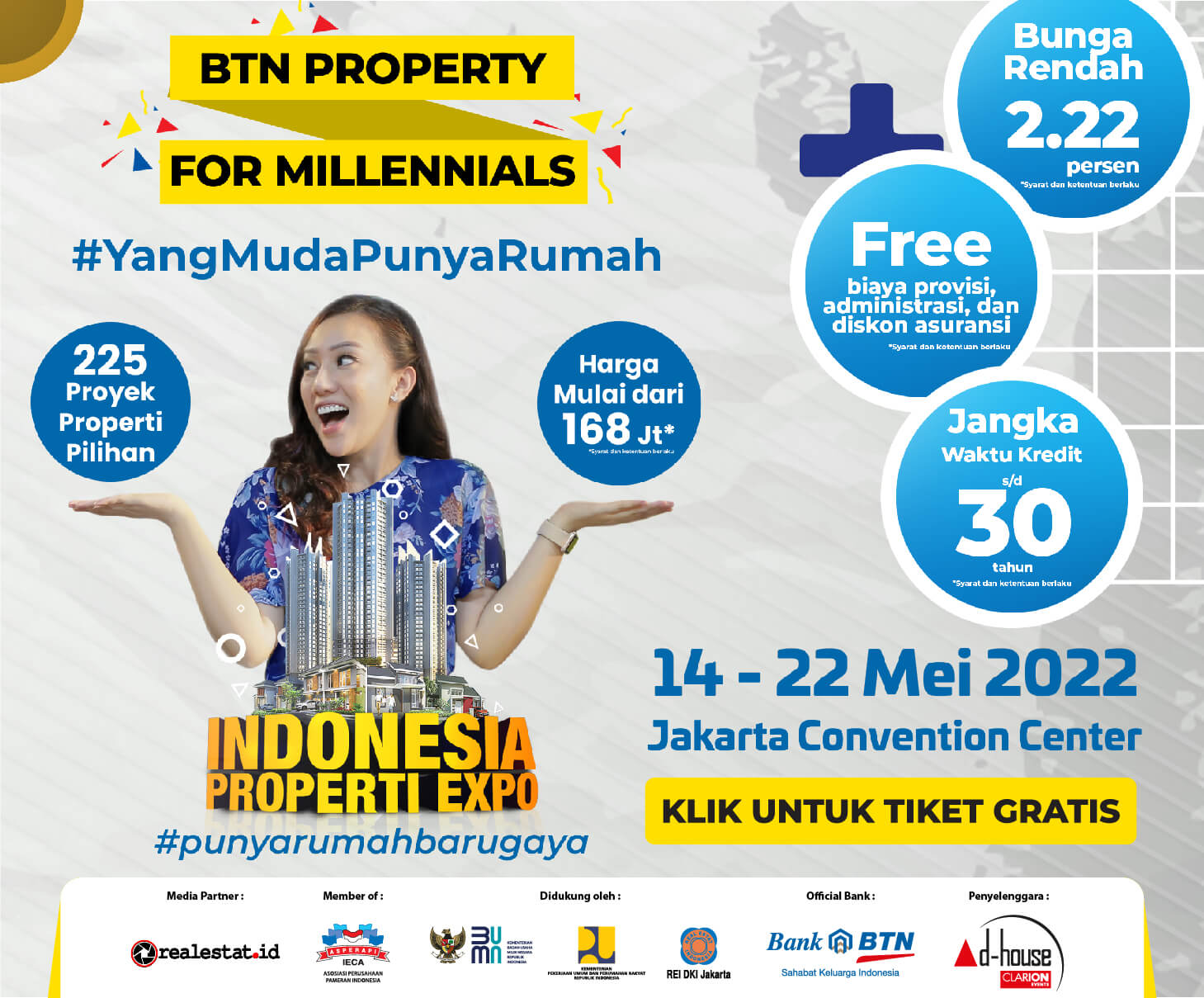